CEE recently developed an Interpretation Centre at Ralegan Siddhi Village in Ahmednagar District of Maharashtra. The centre interprets Watershed Development and how Ralegan Siddhi village has achieved water security and economic and social development through development and management of its watershed. The centre features to-scale relief model of the watershed of the entire village as well a model demonstrating various watershed techniques. It also features dioramas with realistic models of the mammalian, avian and reptilian fauna found in and around the village. 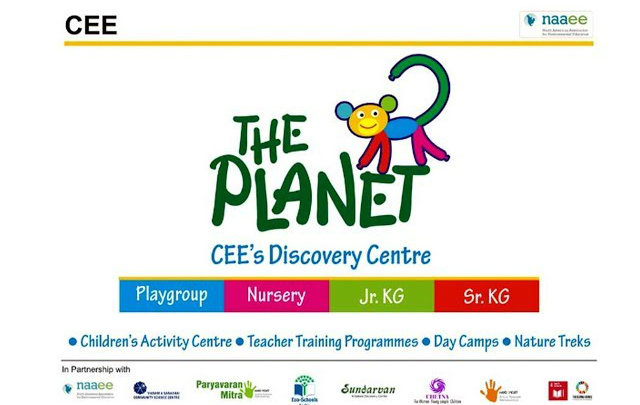 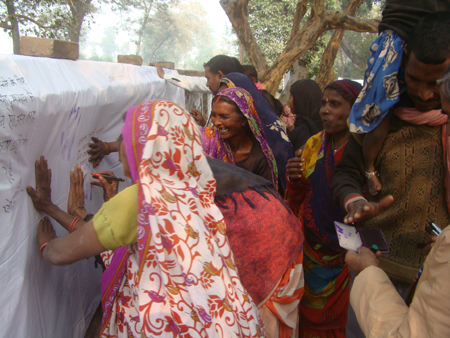 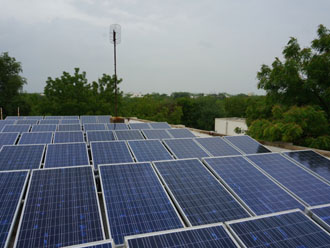 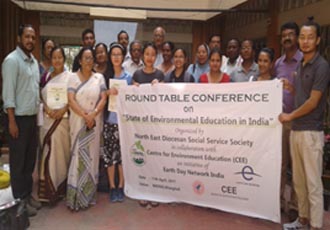 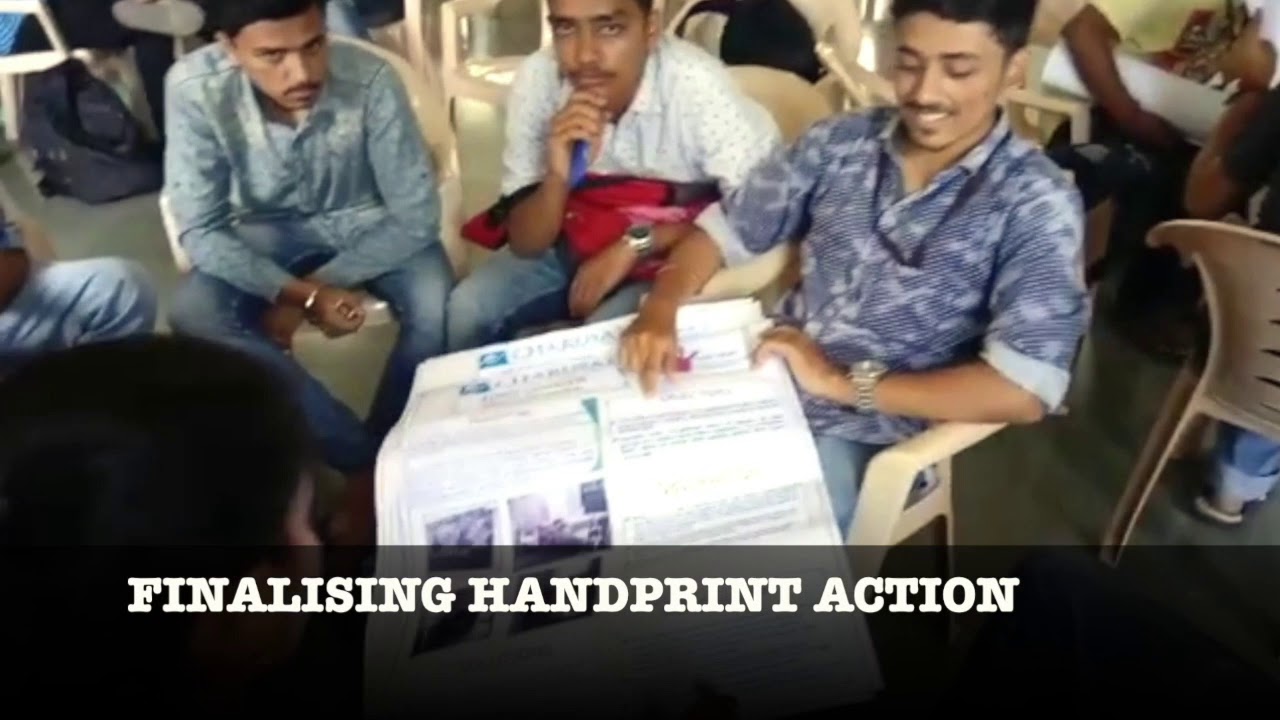 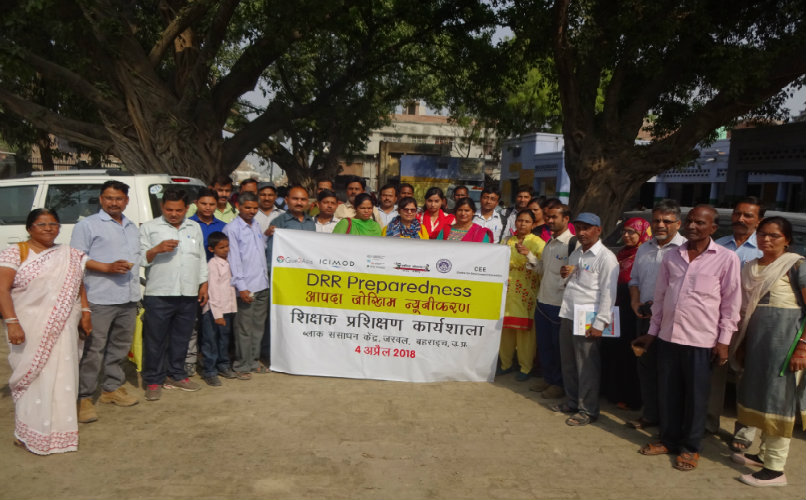 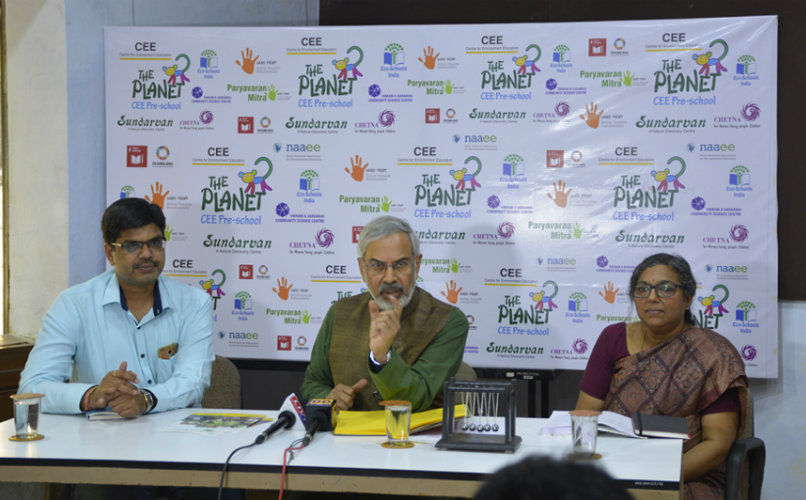 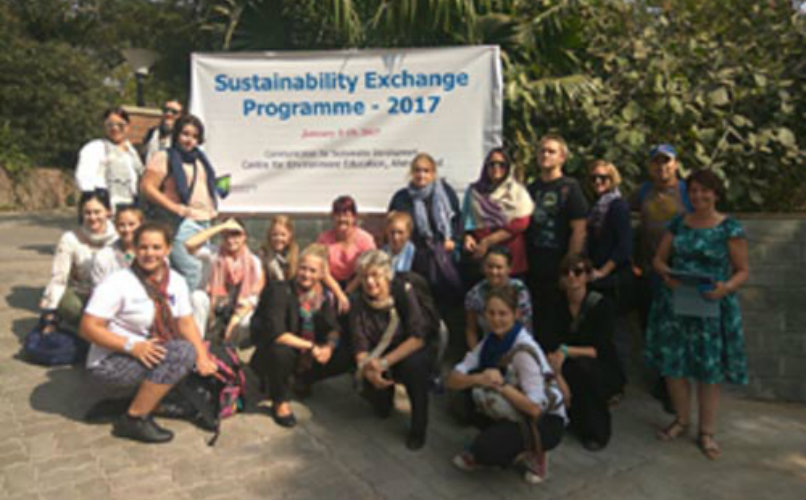